10x the number of clients under management, 12+ hours per week and thousands of dollars saved, all thanks to the power of AdStage 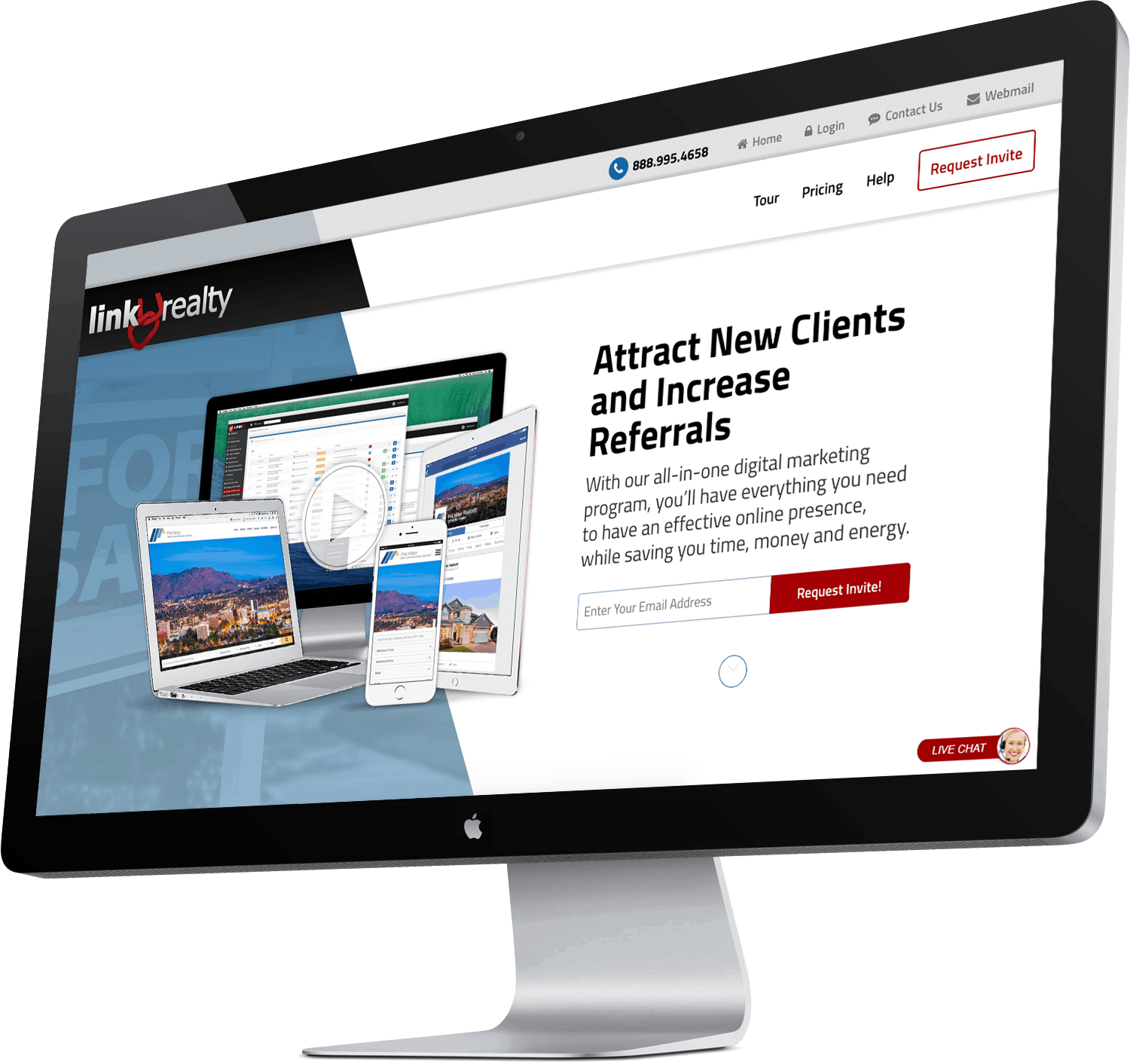 MANUAL CAMPAIGN MANAGEMENT MADE SCALING THE BUSINESS A CHALLENGE

Part of LinkURealty’s business is running branding ads online for its 500+ customers. When the company first launched with 50 clients, the team spent 3 hours every Monday pulling Facebook reports to determine if campaigns were reaching their spending limit. If so, they’d manually pause each campaign that was overspending and make a note of all the changes in a spreadsheet.

But as LinkURealty’s client base grew, so did the time the team was spending running reports, manually pausing campaigns, and trying to keep track of everything. One marketing manager told us "I would not and could not do that at this level of customers today. I couldn't even split that between my team. I'd literally spend half my day every Monday and all day on the 1st of the month turning them back on."

As LinkURealty saw their manual process eat up valuable hours, they began searching for solutions. Around that time, Facebook released a few rules that let campaign managers limit spending, but the rules expired after a week, and LinkURealty had campaigns running for much longer than that.

Then, LinkURealty came across AdStage and specifically, our Automate product, which allowed the team to create flexible optimization rules with simple IF/THEN logic and monitor and control campaigns based on CPA, ROAS, and other calculated metrics.

LinkU set up a series of rules to help keep their budget under control too. One such rule runs every 6 hours for a particular campaign and pauses the campaign when the budget cap has been reached for that time period. Another rule they run daily pauses campaigns where a particular number of social impressions has been met. The team also used dayparting to show specific ads to their audiences during times when the ads showed higher engagement, such as during commuting hours in each time zone.

With thousands of campaigns running simultaneously, Automate allowed the LinkURealty team to keep eyes on important events and thresholds without blocking off Monday mornings for a tedious task, like pausing and turning on hundreds of campaigns manually.

SAVING A TREMENDOUS AMOUNT OF TIME AND THOUSANDS OF DOLLARS

Today, LinkURealty has 10x the number of clients it started with and attributes that growth to AdStage. In addition to using AdStage's Automate product to scale their business, LinkURealty also regained 12+ hours per week that were once used to manually manage campaigns. They have also realized a cost savings of  thousands of dollars by using the product to more efficiently allocate ad spends.

LinkURealty not only sees the benefit of AdStage in their own business, they are able to demonstrate considerable value for their clients by delivering better ad metrics such as higher CTRs, while passing along costs savings. One marketing manager said AdStage “saved my life!”

OPTIMIZATION RULES & ALERTS
Automatically optimize ads and stop high CPC by making actions based off specific metrics. Create flexible and powerful optimization rules with simple IF/THEN logic. Make predefined changes to advertising when KPIs have been met, have not been met, or have exceeded a desired value. Set up a cadence to check performance and run rule. With automated rules, you can monitor and control your campaigns based on CPA, ROAS, and other calculated metrics. Stop overspending on your ads and reduce your CPA.

SCHEDULE YOUR ADS
Daypart ads across multiple networks by scheduling your ads to deliver at the most optimal times of the day or week. Maximize your budget by running ads only during peak performance hours - pause campaigns during days or times that historically perform poorly. Reach your audience at the time they’re most likely to see your message and engage with your brand. You can use up to 5 conditions to trigger your schedule. Save time by not having to go into each platform to manually pause and start campaigns (get your nights and weekends back!).

LinkURealty is a Southern California-based web development and marketing company that specializes in automated digital follow up & lead generation for real estate companies. Through online branding ads and email and snail mail marketing services, LinkURealty helps residential real estate agents and brokers attract new clients and increase referrals. LinkURealty has campaigns running for between 500-600 clients at any given time.

LinkURealty was born from LinkUSystems, a general website development and design company, in 2003 when its founders noticed an influx of real estate agents asking for higher quality, flexible sites. The company says it strives to be “the absolute best real estate digital marketing service provider available.” In this day and age, that means expanding their services to include integrated lead management, expanded online marketing services, and lead generation.

Automate
Create automatic campaign optimization actions that are triggered by important metrics. Use if/then logic, scheduling, and rotation to serve your ads when your audience is most likely to take action.